Skip to content
Home Blog Android Which one is better, Android or iOS?

Question: Which one is better, Android or iOS?

Answer: Both Android and iOS have their pros and cons, but in general, Android is more customizable while iOS is more stable.

Android has a lot more customization options than iOS does, which can be both good and bad. On one hand, it means that you can really make your phone your own; on the other hand, it can mean that there are a lot of settings and options to learn how to use properly, which can be overwhelming for some people. iOS, on the other hand, is known for being very stable – meaning that you don’t have to worry about it crashing or freezing as often as you might with Android. However, this stability also comes at the cost of less customization options. 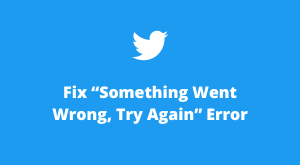